In situ electrochemical generation of nitric oxide for neuronal modulation 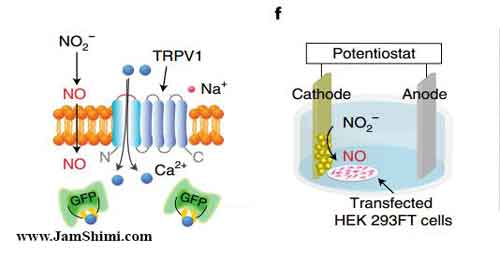 Understanding the function of nitric oxide, a lipophilic messenger in physiological processes across nervous, cardiovascular and immune systems, is currently impeded by the dearth of tools to deliver this gaseous molecule in situ to specific cells. To address this need, we have developed iron sulfide nanoclusters that catalyse nitric oxide generation from benign sodium nitrite in the presence of modest electric fields. END_OF_DOCUMENT_TOKEN_TO_BE_REPLACED 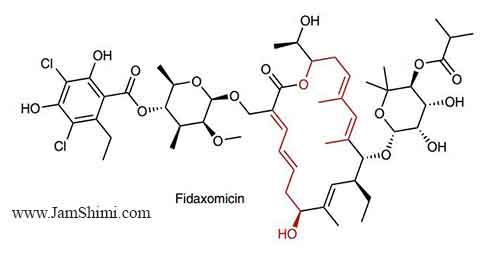 Ruthenium-catalysed multicomponent synthesis of the 1,3-dienyl-6-oxy polyketide motif. Polyketide  natural products are an important class of biologically active compounds. Although substantial progress has been made on the synthesis of repetitive polyketide motifs through the iterative application of a single reaction type, synthetic access to more diverse motifs that require more than one type of carbon–carbon bond connection remains a challenge. Here we describe a catalytic, multicomponent method for the synthesis of the privileged polyketide 1,3-dienyl-6-oxy motif. The method allows for the formation of two new carbon–carbon bonds and two stereodefined olefins. END_OF_DOCUMENT_TOKEN_TO_BE_REPLACED

Helium placement in the Periodic Table from a crystal structure viewpoint 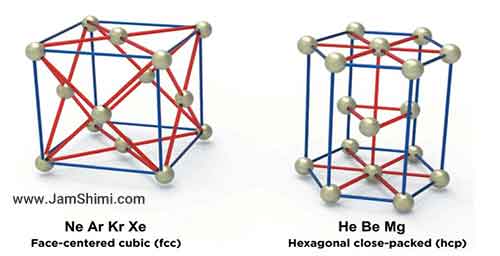 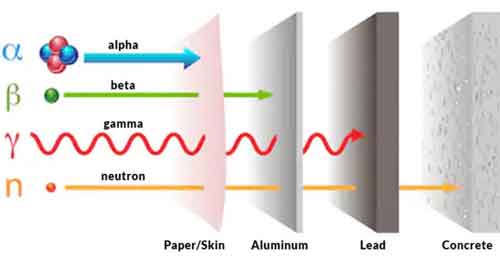