ChemAxon Marvin Beans can also be used to produce query drawings that cover not lists, bond lists, atom lists, and r-groups. It likewise supports other data which also include pseudo atoms, link nodes, homology groups, and several other repeat units. 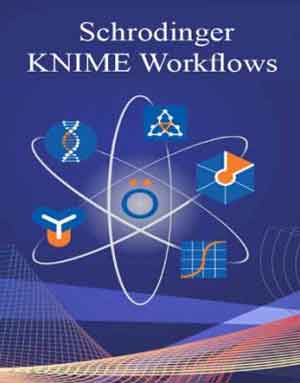 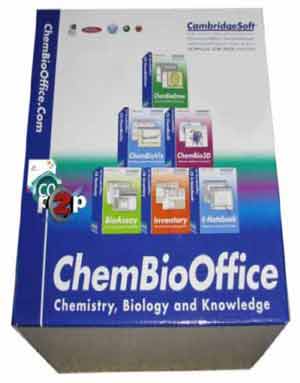